Ken was awarded a Freeman of Euxton in 2017. Mr Ken Anderton: born 15 November 1918 (age 98), Magull, Liverpool. Called up in 1939, started training with 8th Irish Battalion (around 1000 men), Kings Regiment, Liverpool (2 years) made Sergeant, was a sniper and in intelligence. Married Connie 1942 and had a son named Alan. Progressed into 3 Army Air Core Regiment and started training with RAF, flying Tiger Moths and Miles Magister aircraft, then went into flying Horsa. Gliders, after becoming a Pilot he graduated to Instructor went into action at Arnhem 1944. He was the only member of his glider to return home after the war all others did not survive. After the war Ken worked as a Gardener in the New Forrest around 1948 family moved to Surrey to work on a large Estate. Sometime around 1980 Ken and Connie relocated to Euxton in order to be close to Ken's mother, who lived to be 102 years old. Ken has lived on School Lane for more than 36 years, sadly, Connie passed away a few years ago. Their son Alan now lives in Sweden with his family, he phones Ken daily and visits Euxton on a regular basis. Ken thinks Euxton and School Lane is the best place to live in the world, and the residents of School Lane regard it as an honour and privilege to have Ken as their neighbour. Written by Councillor Katrina Reed on behalf of Ken. In June 2017, friends, family and neighbours organised a reception for Ken and the Council presented to Ken his Freeman framed certificate. 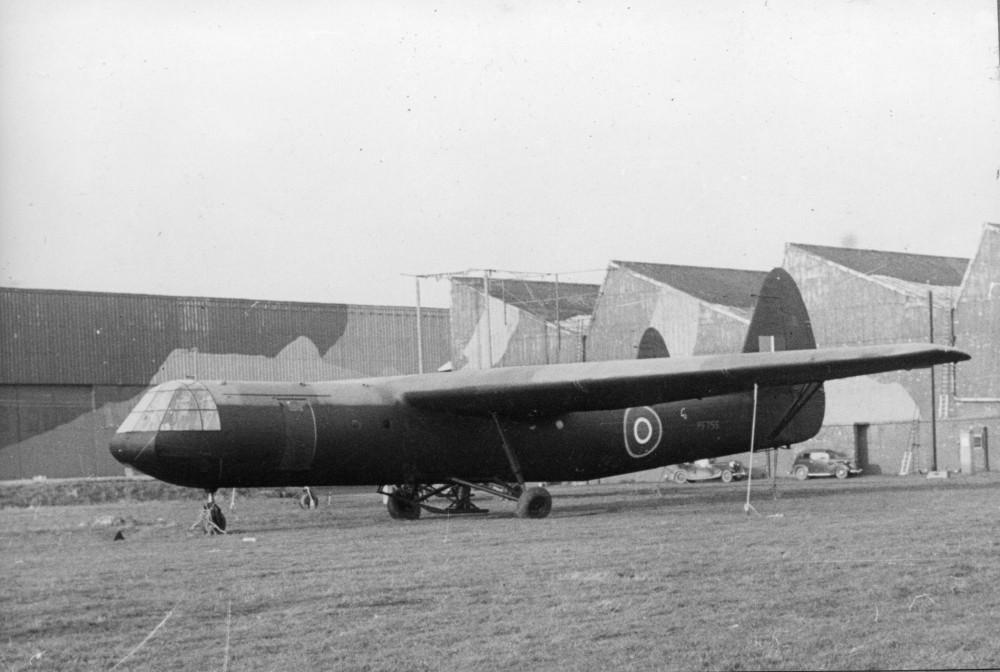 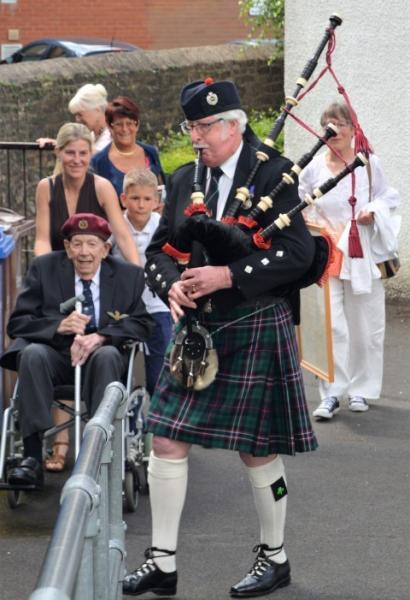 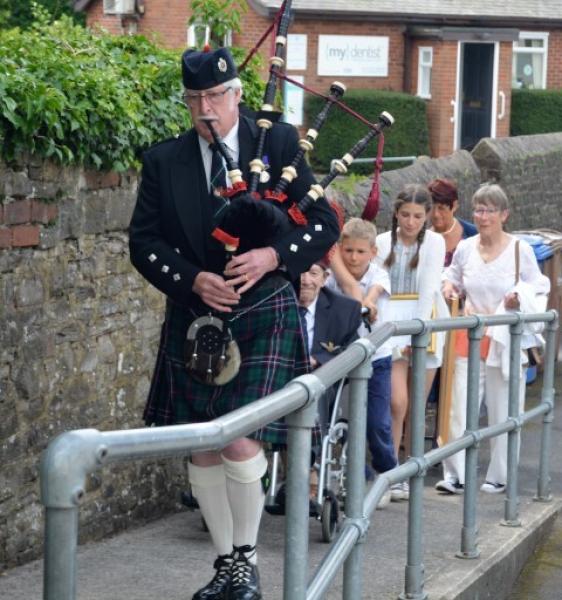 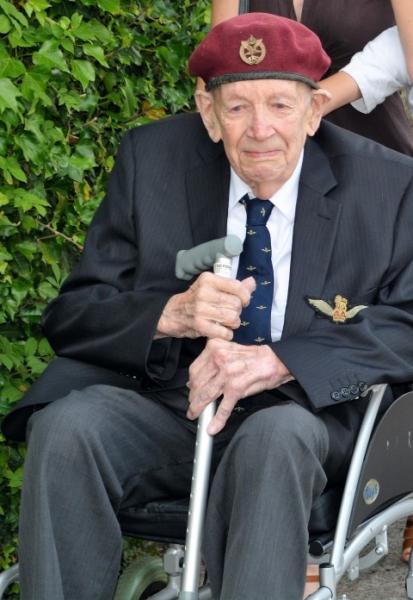 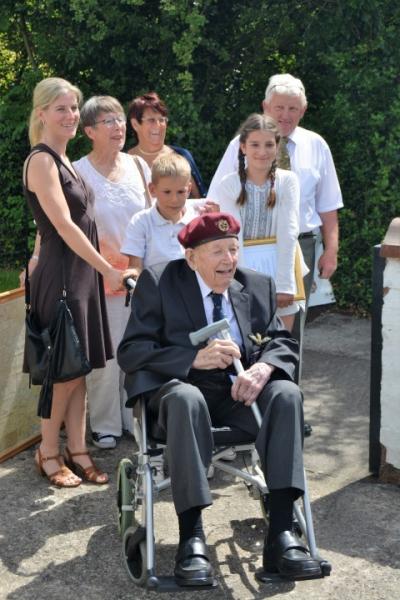 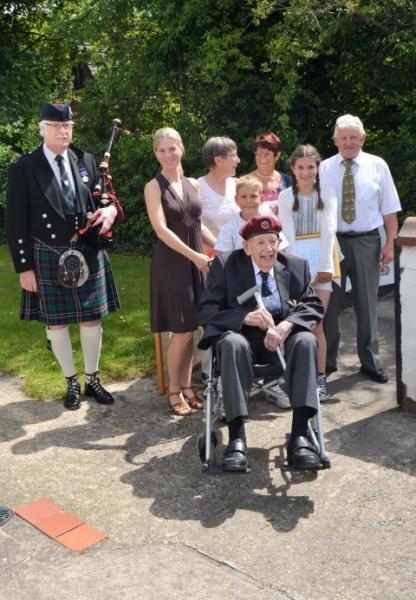 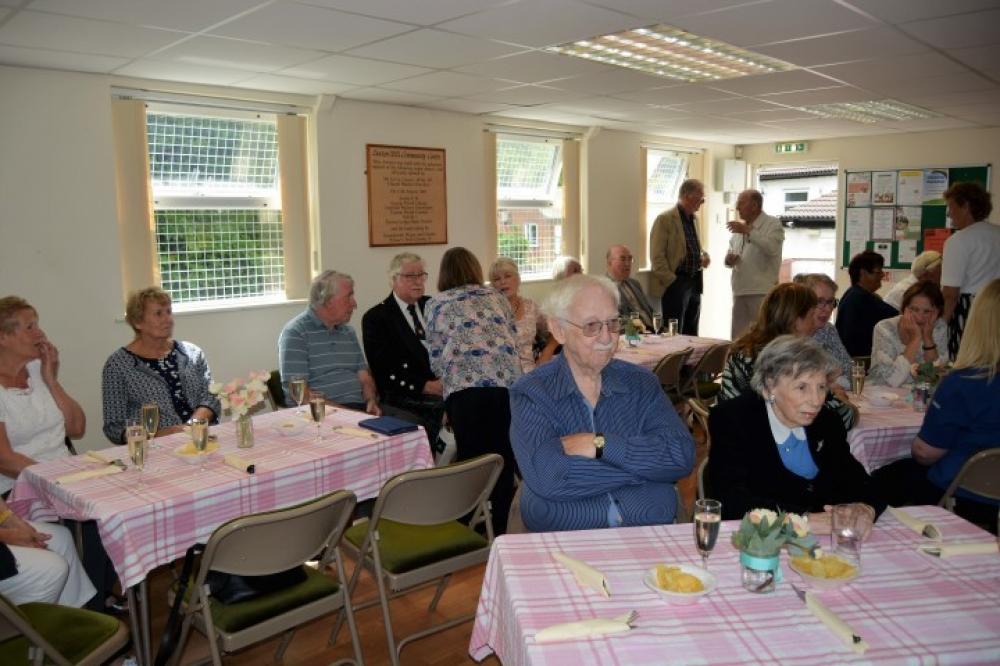 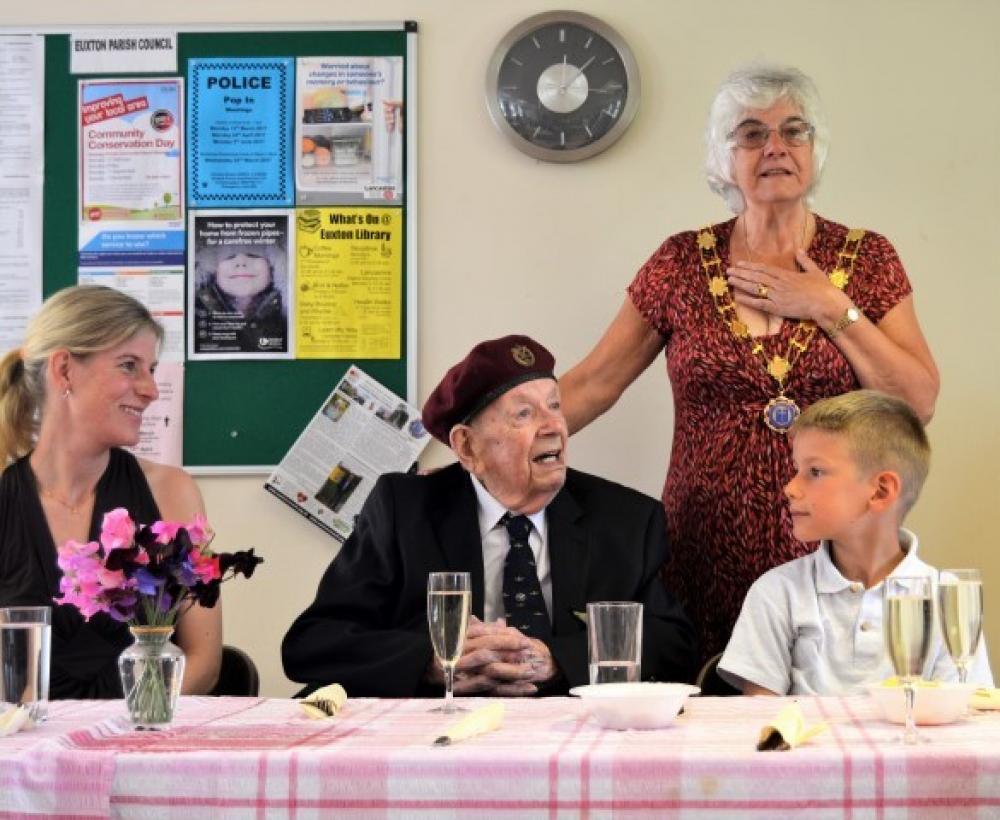 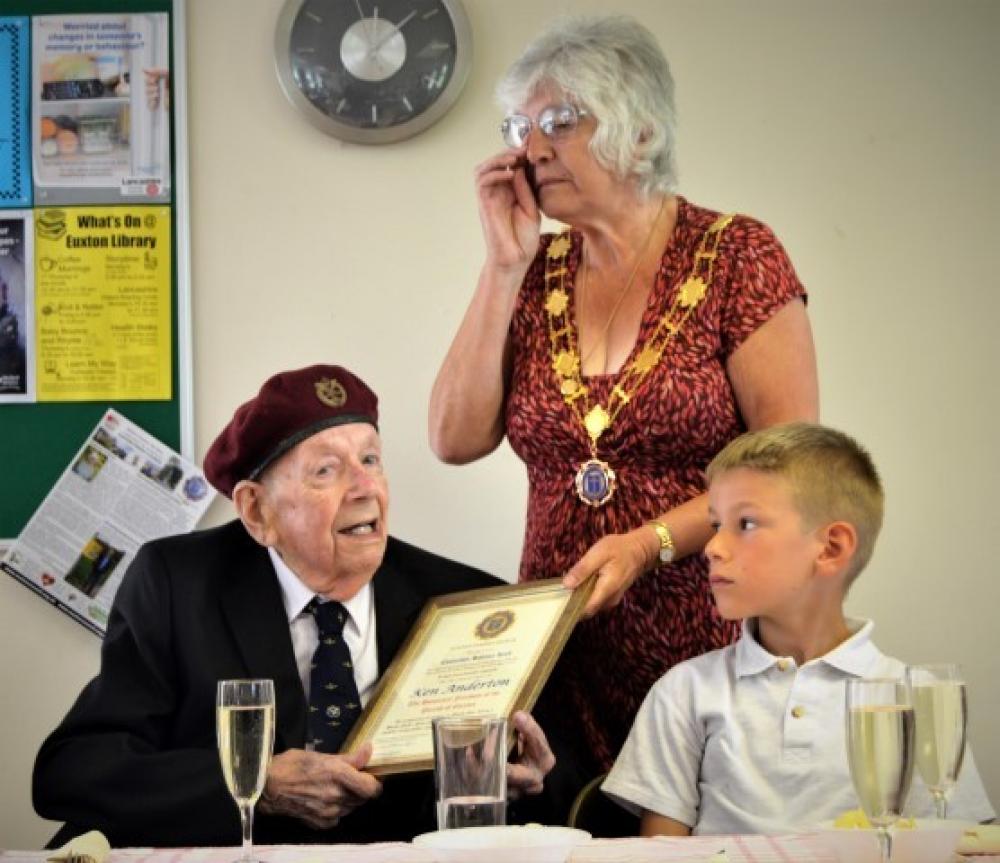 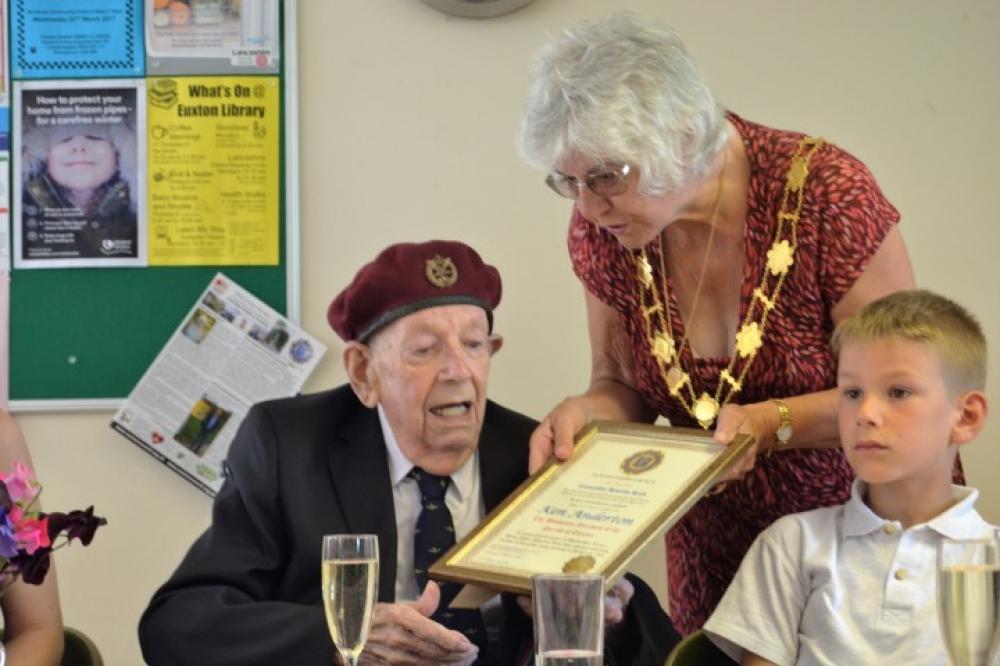 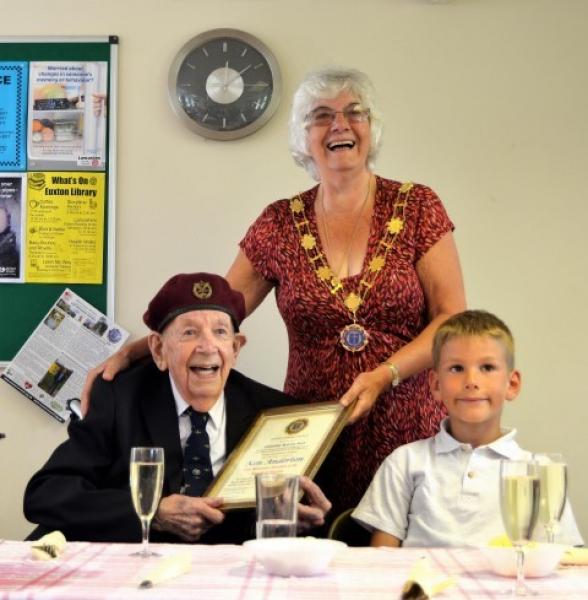 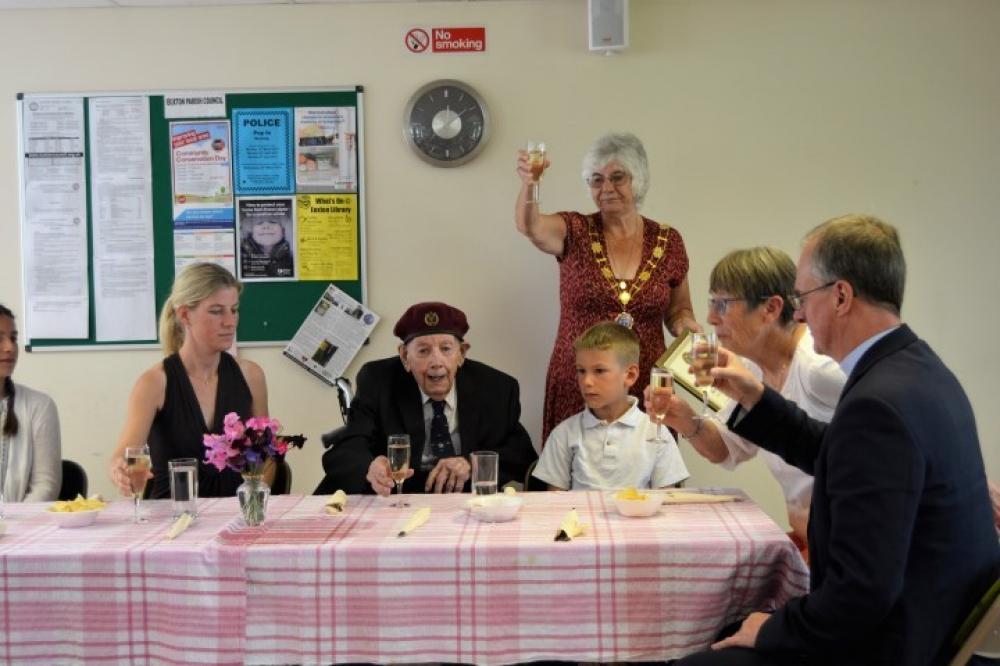 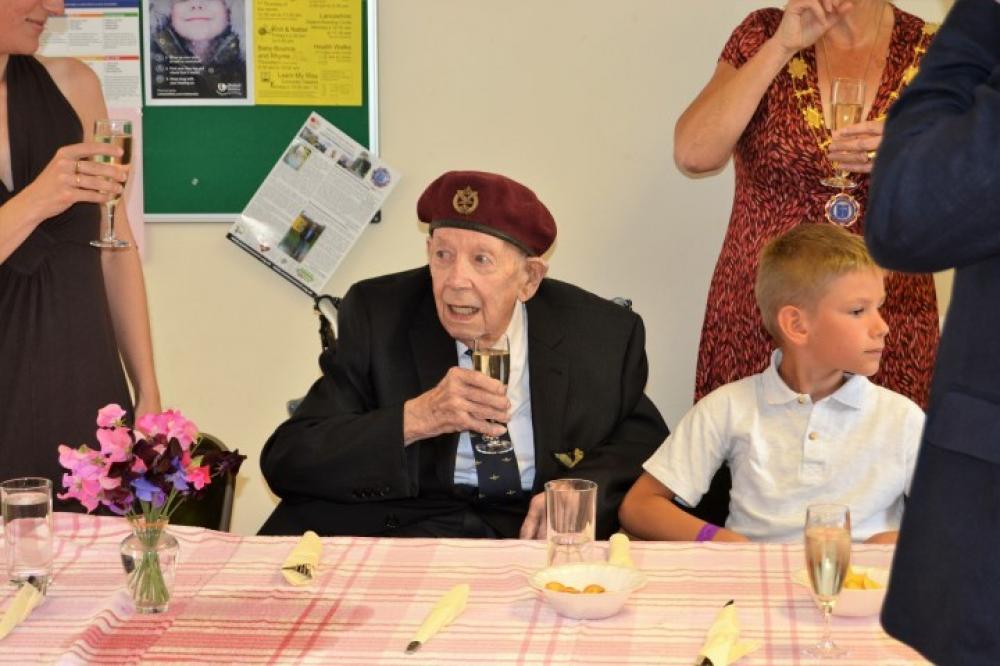 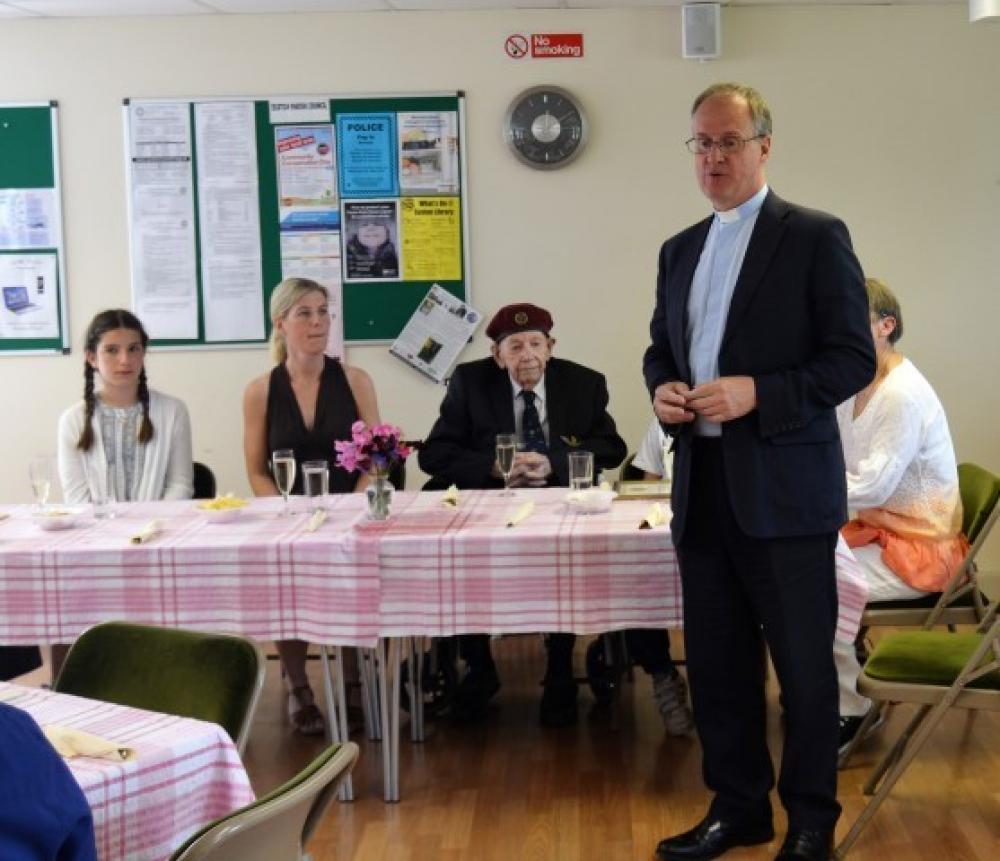 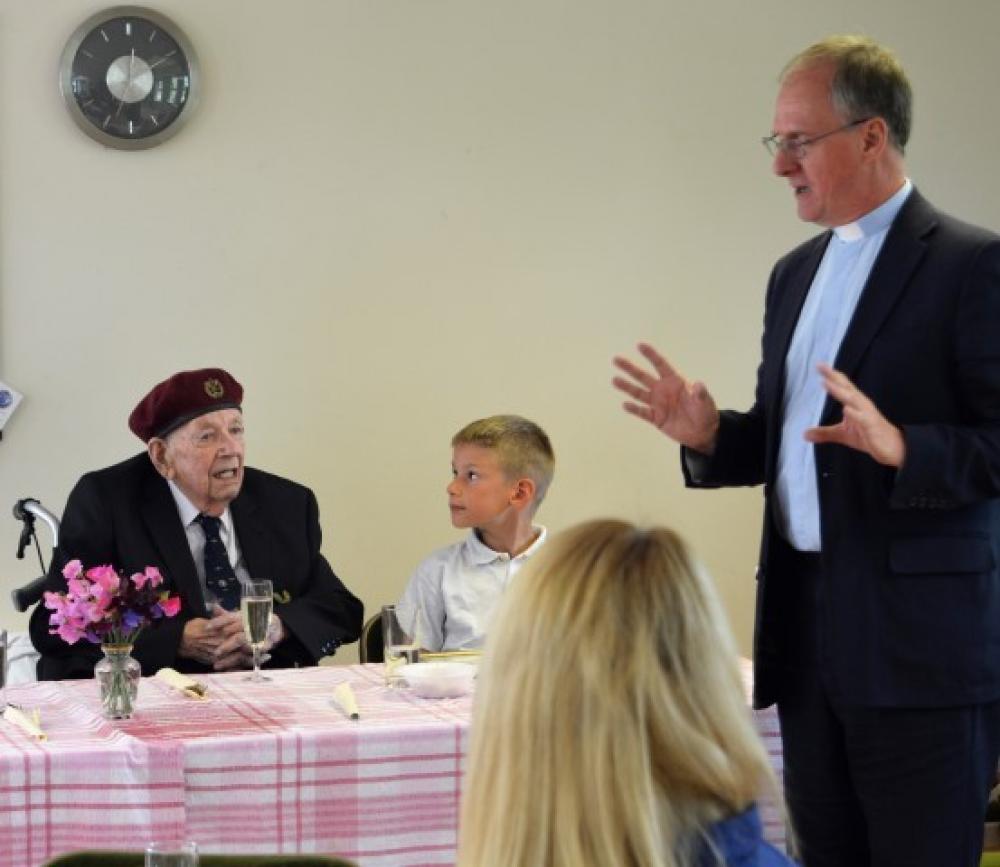 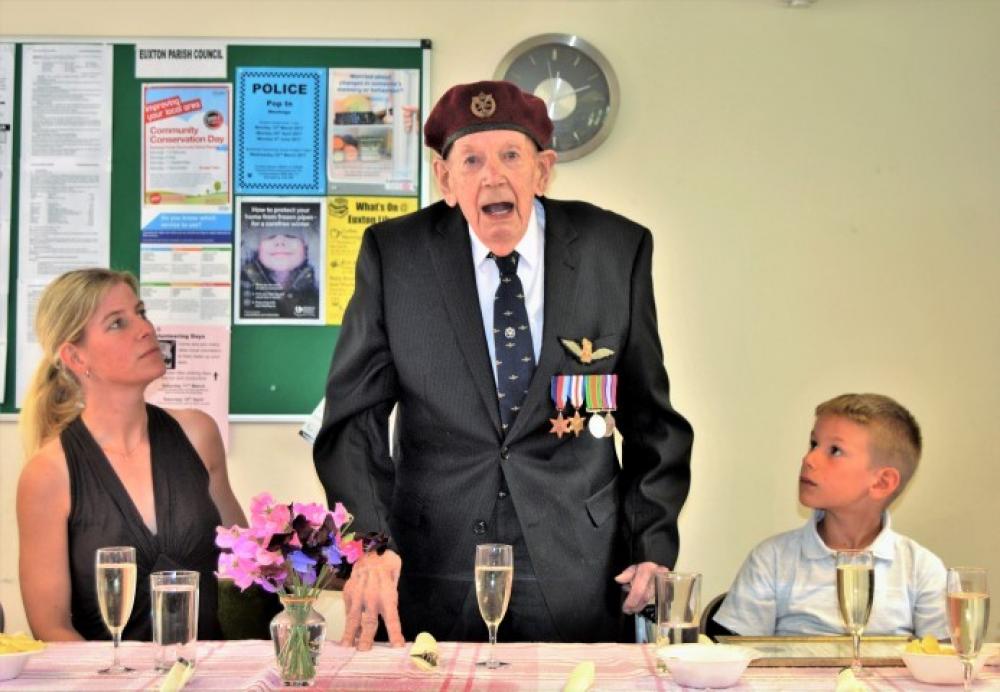 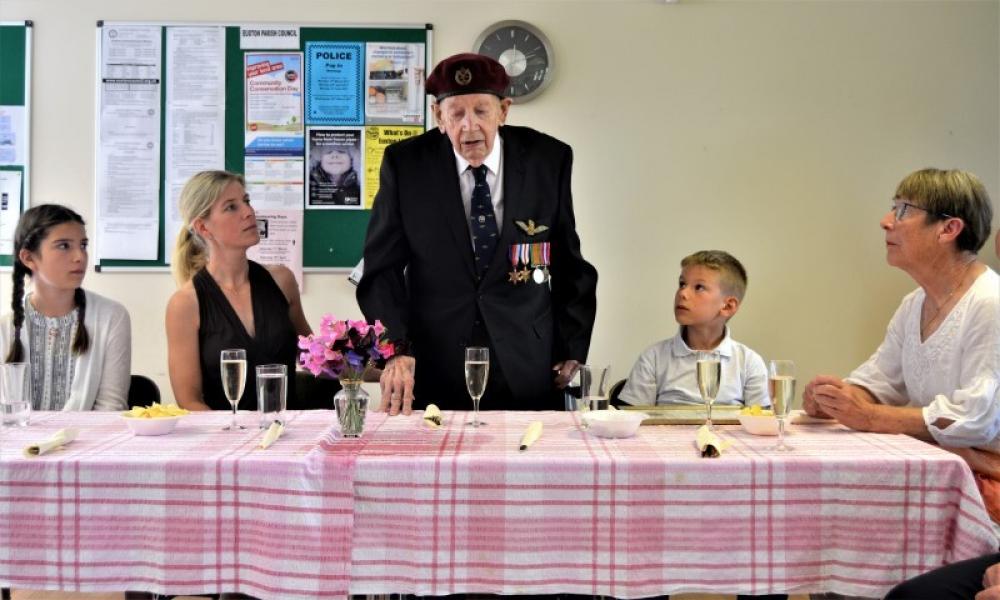 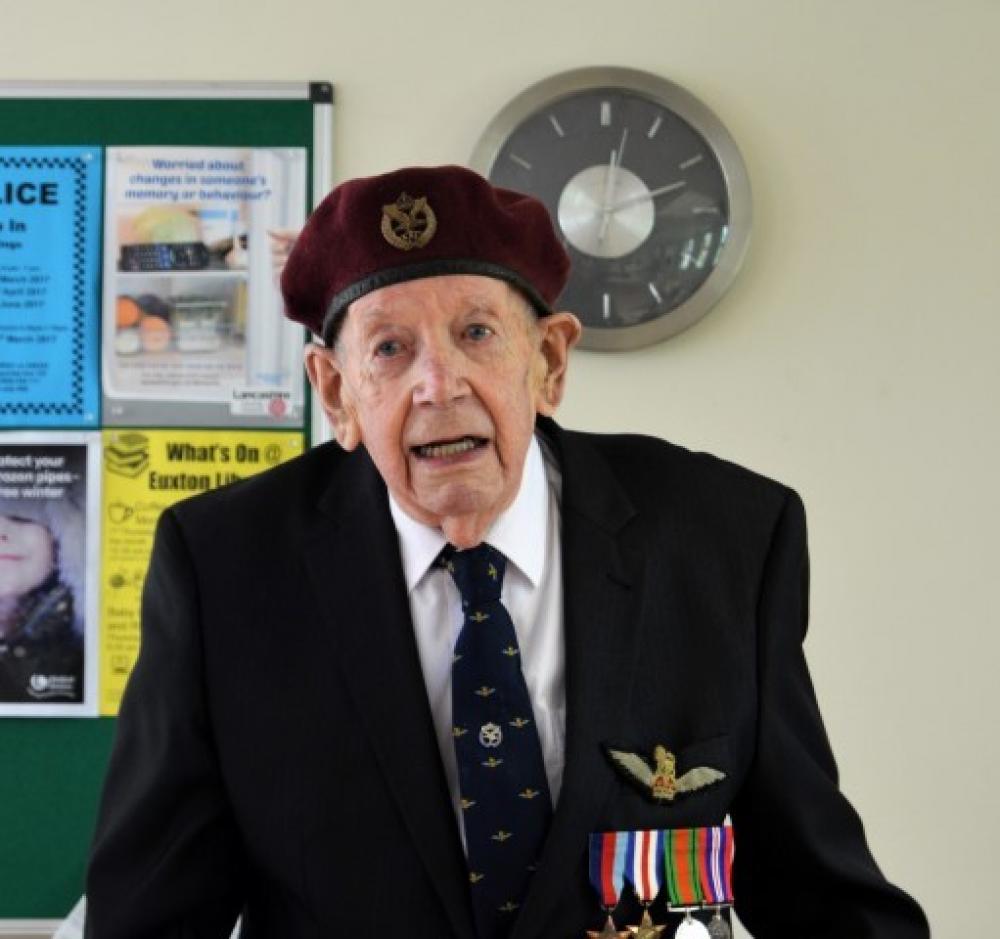