The site on Southport Road is an open facility for all to use and its design was shaped by many public meetings with young people and possible users over the years before. The consultation process for the park was started long before we got to putting in a planning application in April 2012. Work on the park began in November 2012 and construction was completed by March 2013 when the park began to be used. The Official opening event was on 31 May 2013 by the two young men who brought the project idea to the parish council some years earlier. CLICK ON EACH PHOTO FOR DESCRIPTION OF SCENE 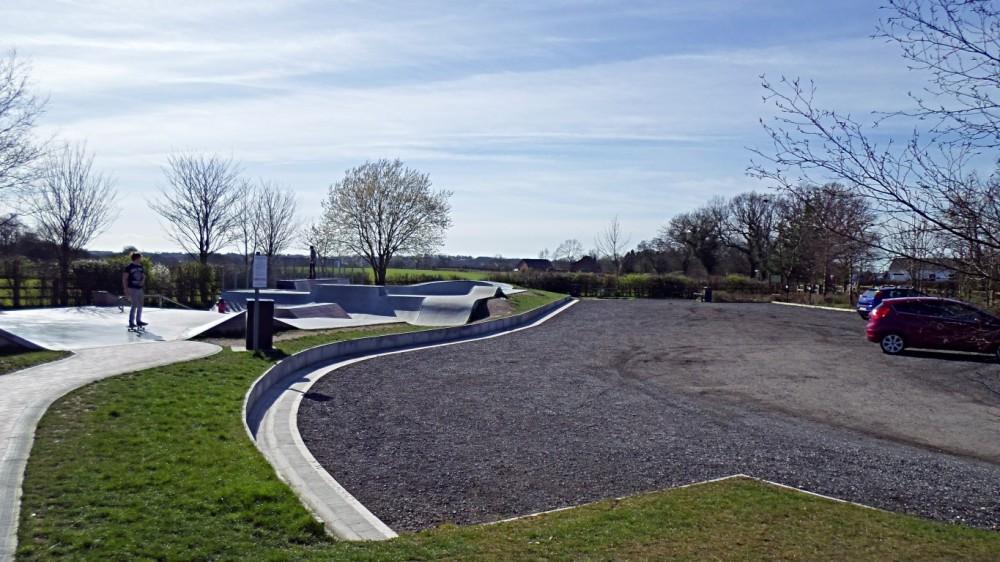 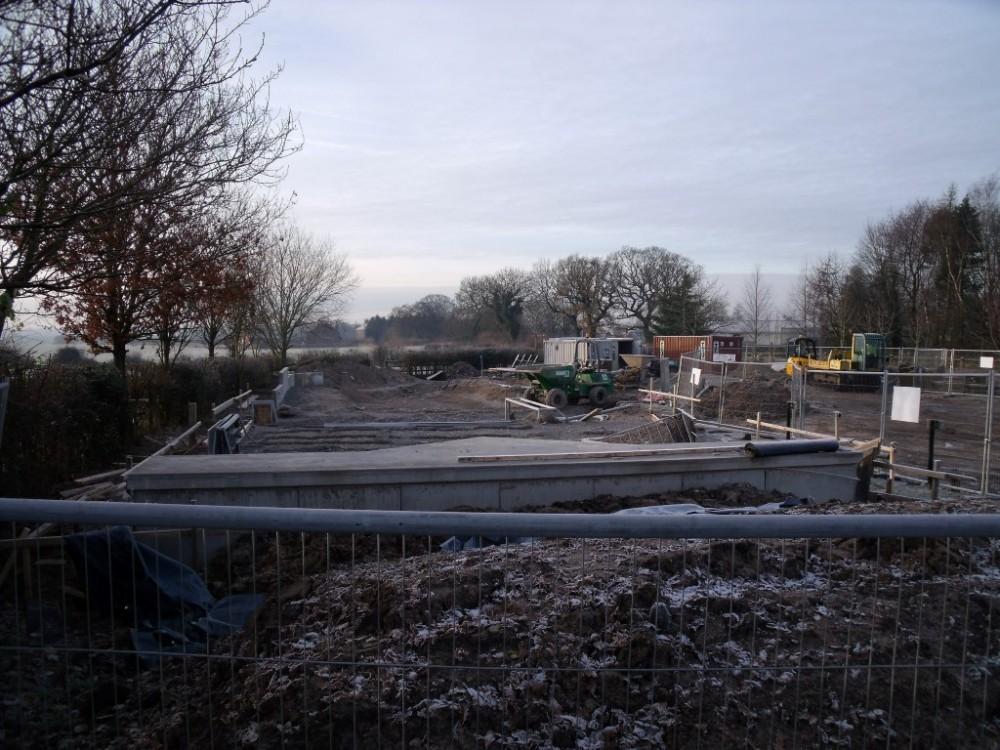 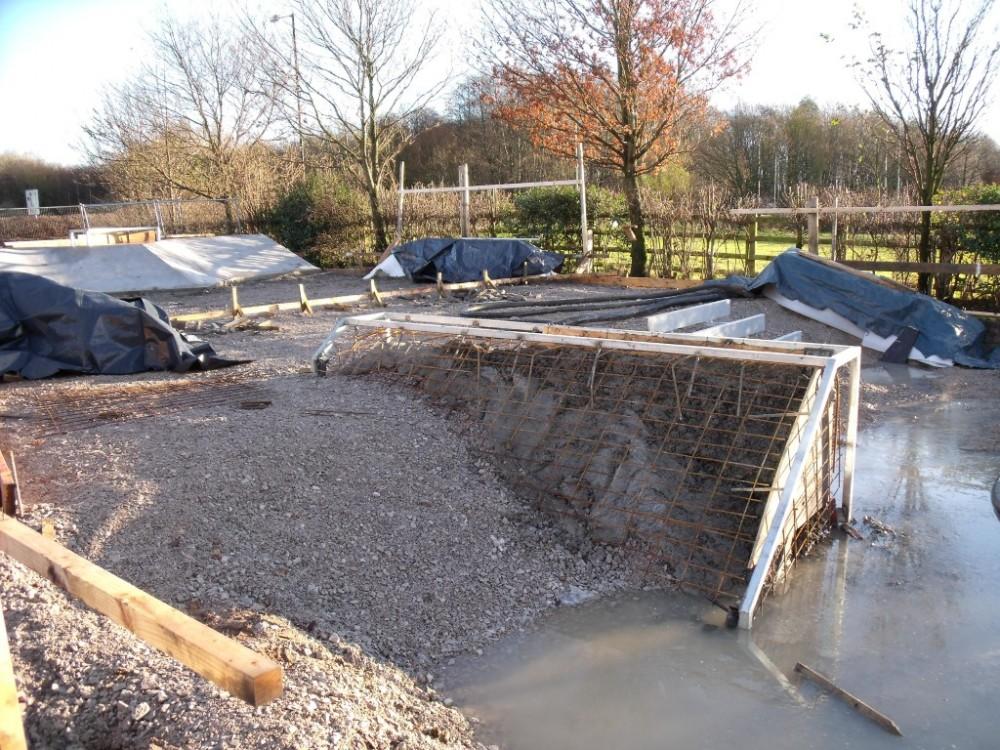 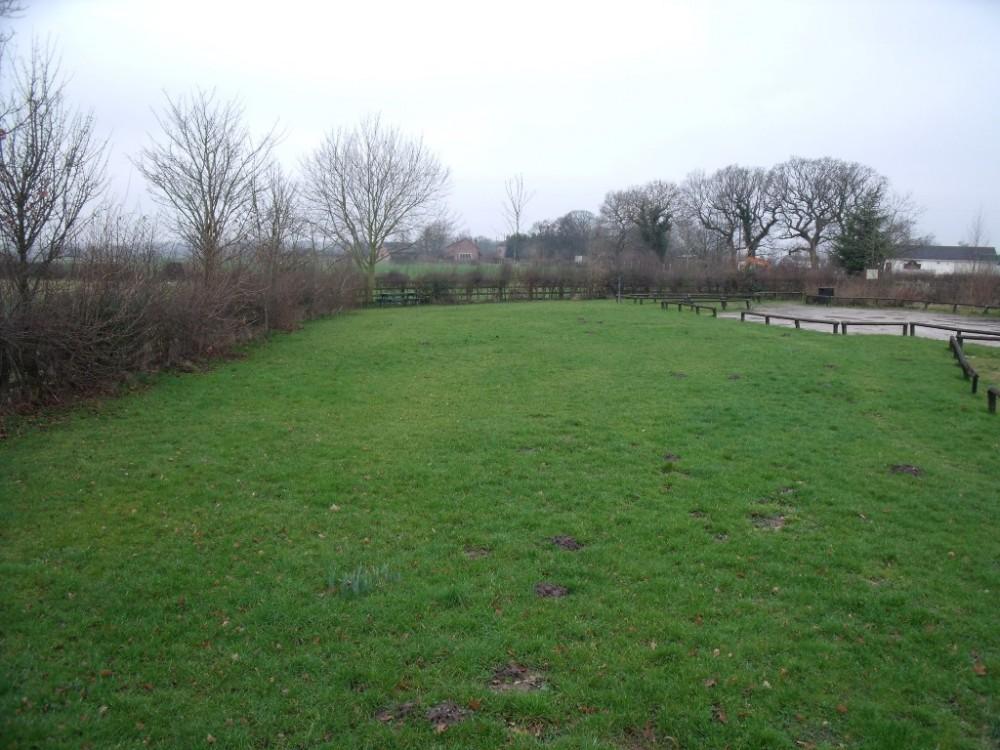 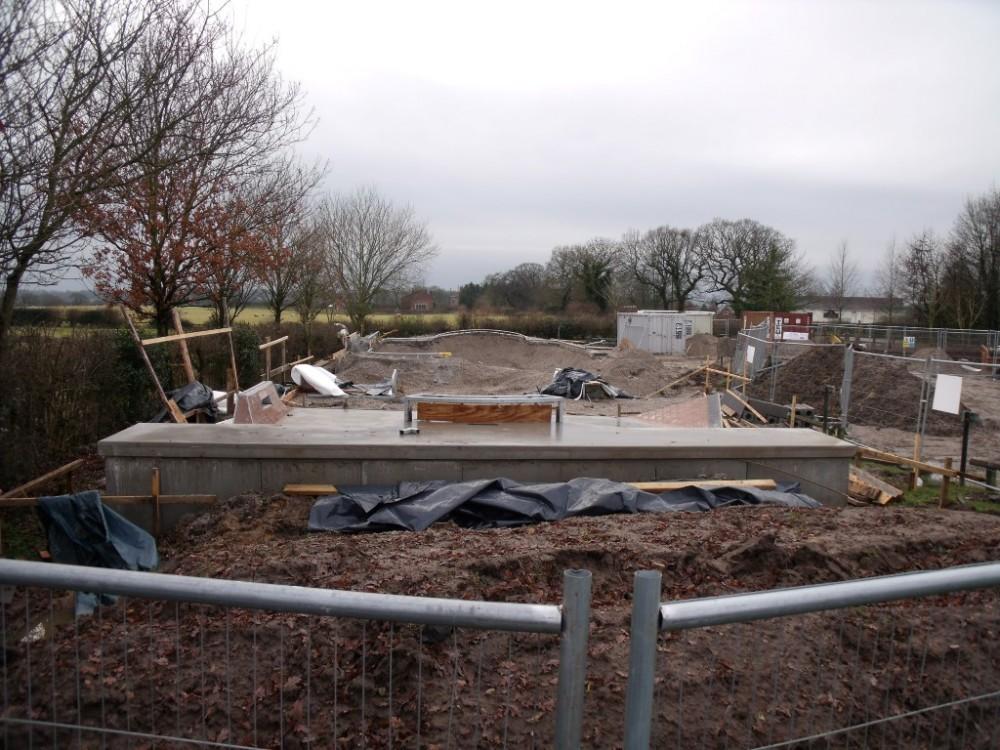 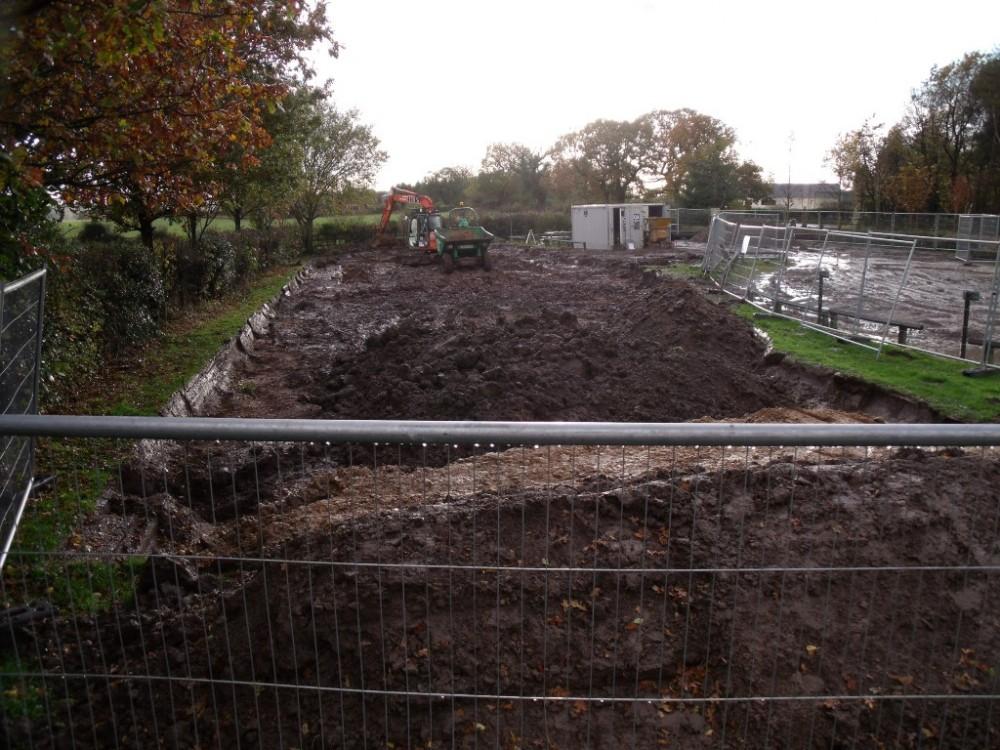 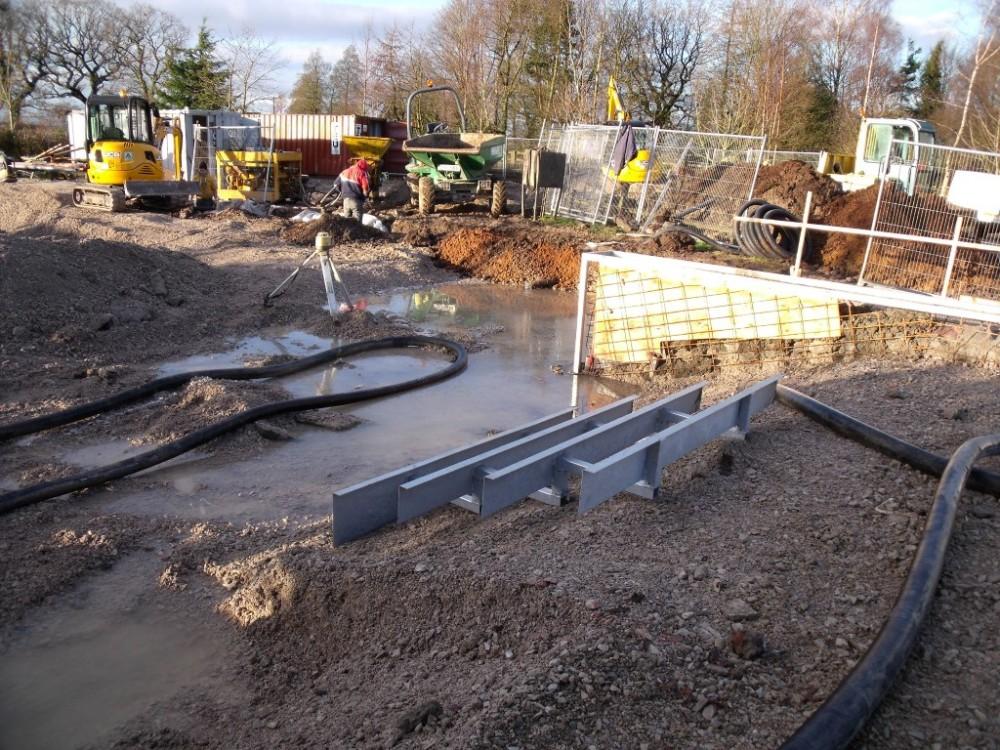 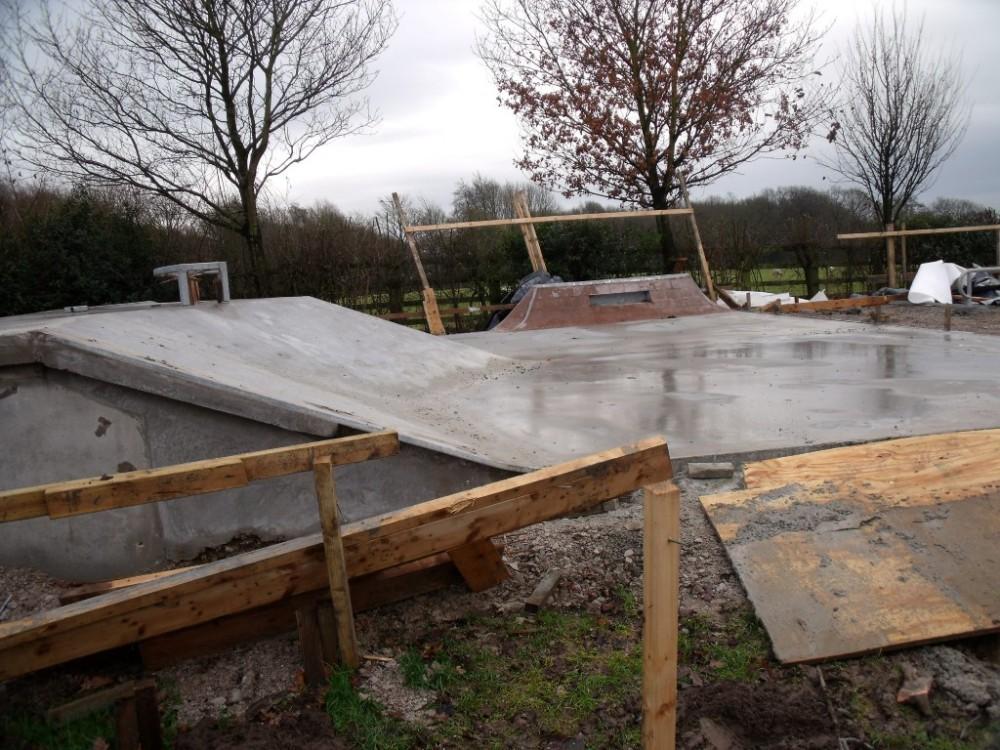 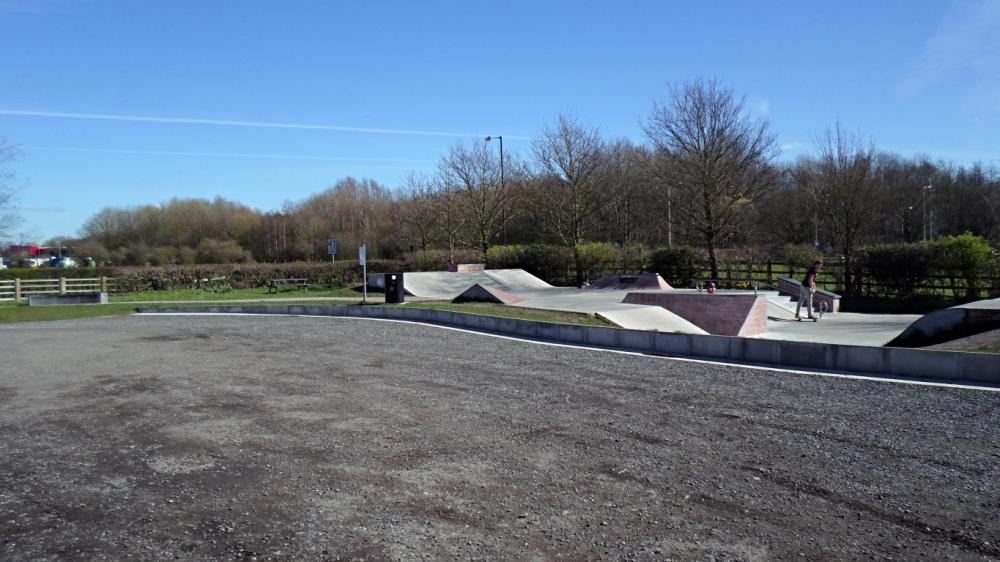 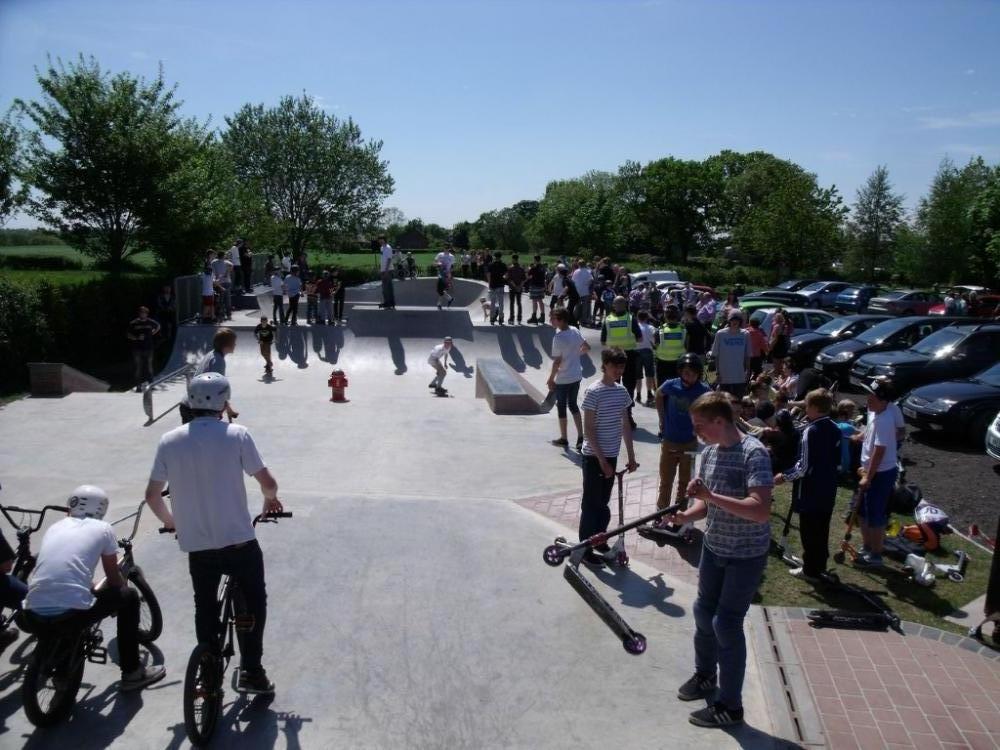 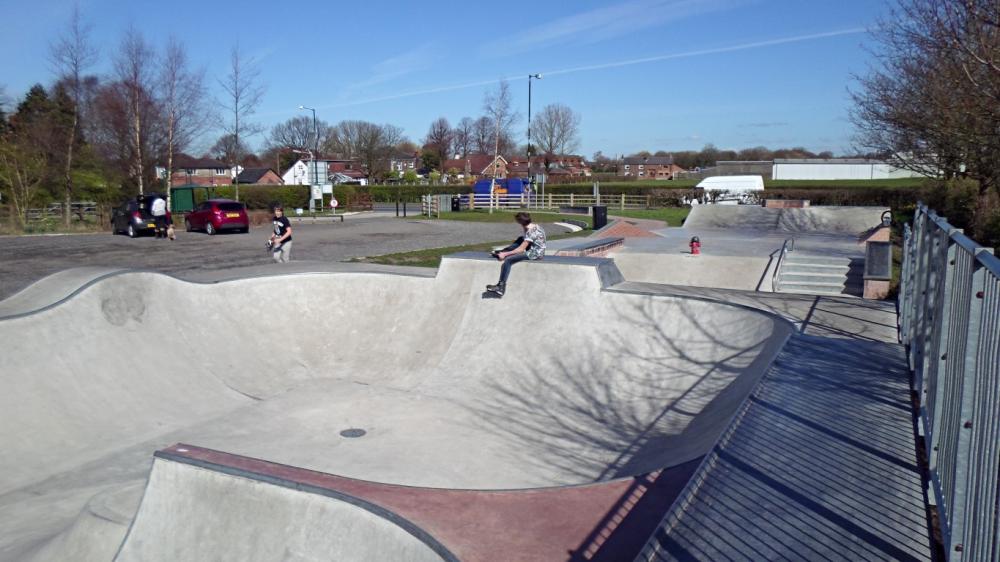 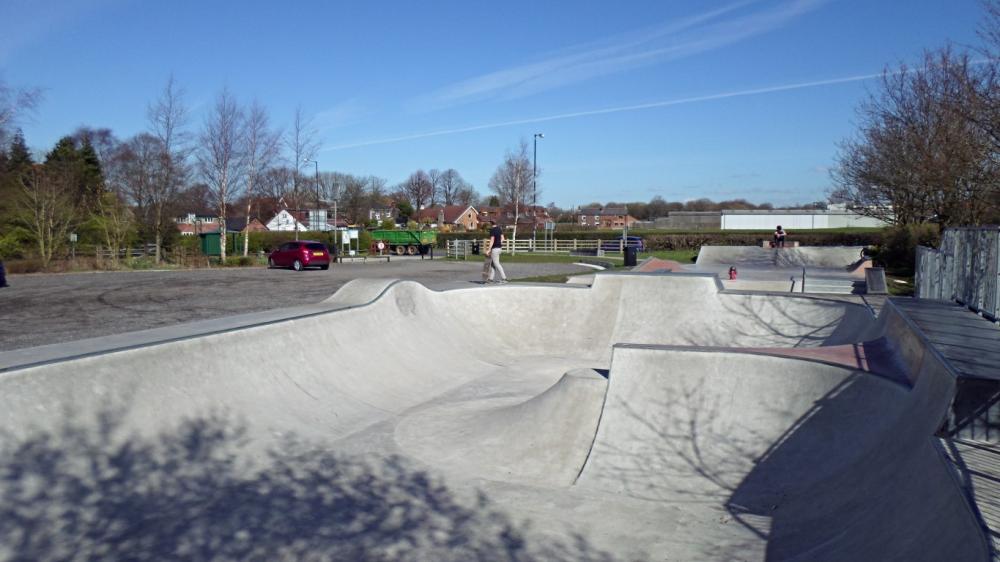 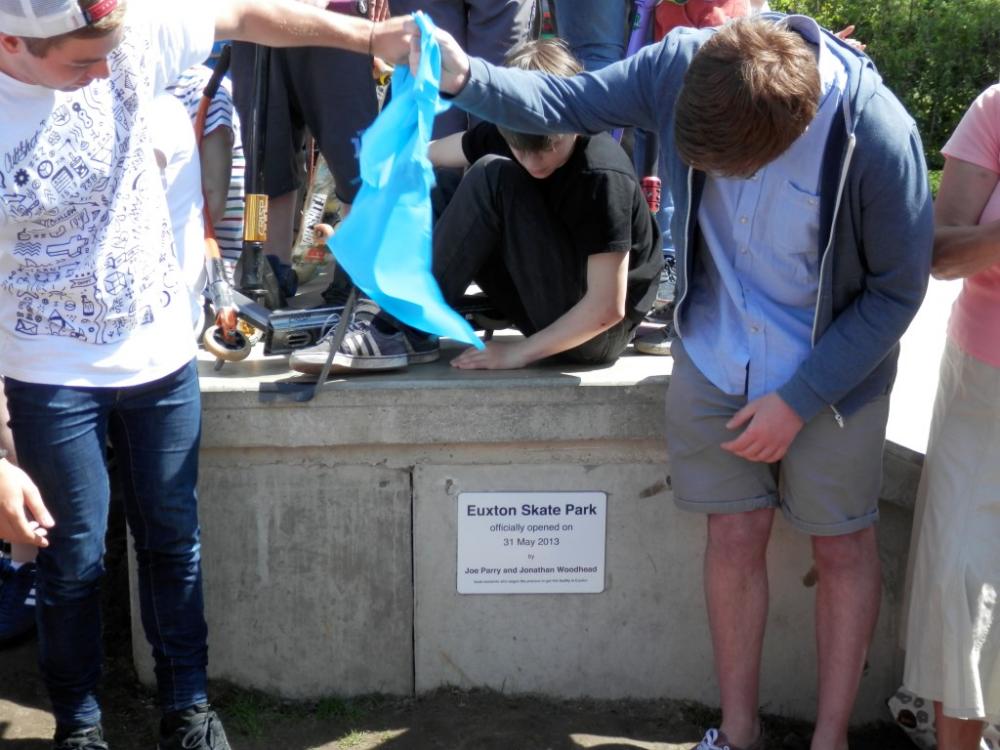